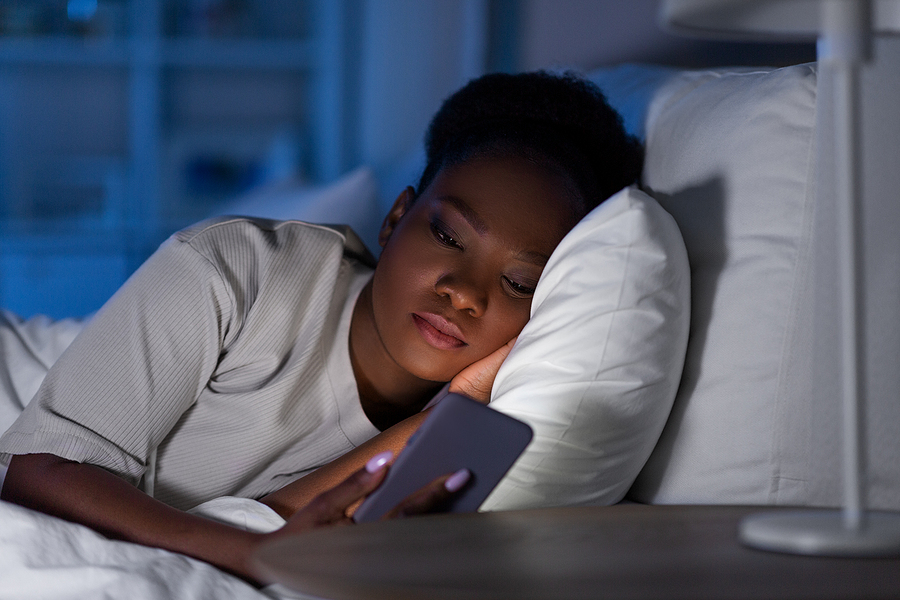 Can I text while sleeping? It’s a fair question to ponder if weird things keep happening with your phone during the night. Did someone tell you they received an odd text from you last night, but you do not recall sending it? It is possible that you might have inadvertently sent a text out while you were sleeping. People are known to sleepwalk and sleep eat. Sleep texting is another oddity that you can add to your list of interesting things that humans are capable of doing while they are asleep.

Why Did I Text in My Sleep?

There are a variety of factors that may cause a few of us to be more prone than others to sending cryptic texts in the middle of the night. Here are a few for you to consider.

Your age and the frequency in which you send texts during the day can make you a bit more vulnerable than others to sending text messages while asleep.

your age and frequency and the number of texts sent each day. Teens are at high risk for this act because they send an average of 100 texts per day. Thus, it’s a deeply rooted habit that is difficult to break even during sleep. In addition, taking a sleeping medication or keeping your phone near your bed may also leave you prone to texting in your sleep.  Just imagine rolling over in your sleep and responding to the sound of a text message dropping in your box, unconsciously beckoning you to respond.

In an episode of the now-defunct Anderson Cooper Talk Show, the specialist referred to this act as an example of confusion arousal. Confusion arousal occurs during the period in which, to the onlooker, you are waking from sleep. As a result, you may appear confused, likely will not respond to anyone nearby, and are disoriented, even when moving through a familiar environment.

During this “waking period,” you may pick up your phone and generate a text message.  Yet, as crazy as it may seem, you do not recall doing it.  In most cases, they are not intelligible but some can be.

How to Prevent Texting While Asleep

What can you do to prevent yourself from sending a text while asleep?

To prevent texting while sleeping, you should remove the technology from the room or at least move your phone to a place where it won’t disturb your sleep during the night. Yes, it will be a pain to get out of bed in the night should someone call you or use your phone as an alarm, and you have to slither out of bed in the morning to shut it off. However, it will be well worth it.

Keeping the phone in bed with you or on the nightstand next to your bed could prove troublesome. The simple sound of an electronic beep might trigger you to unknowingly respond to the text whereas if the technology is not nearby, you likely will not hear it or respond to it. Therefore, rather than keeping this technology close by, place it far away from easy reach.